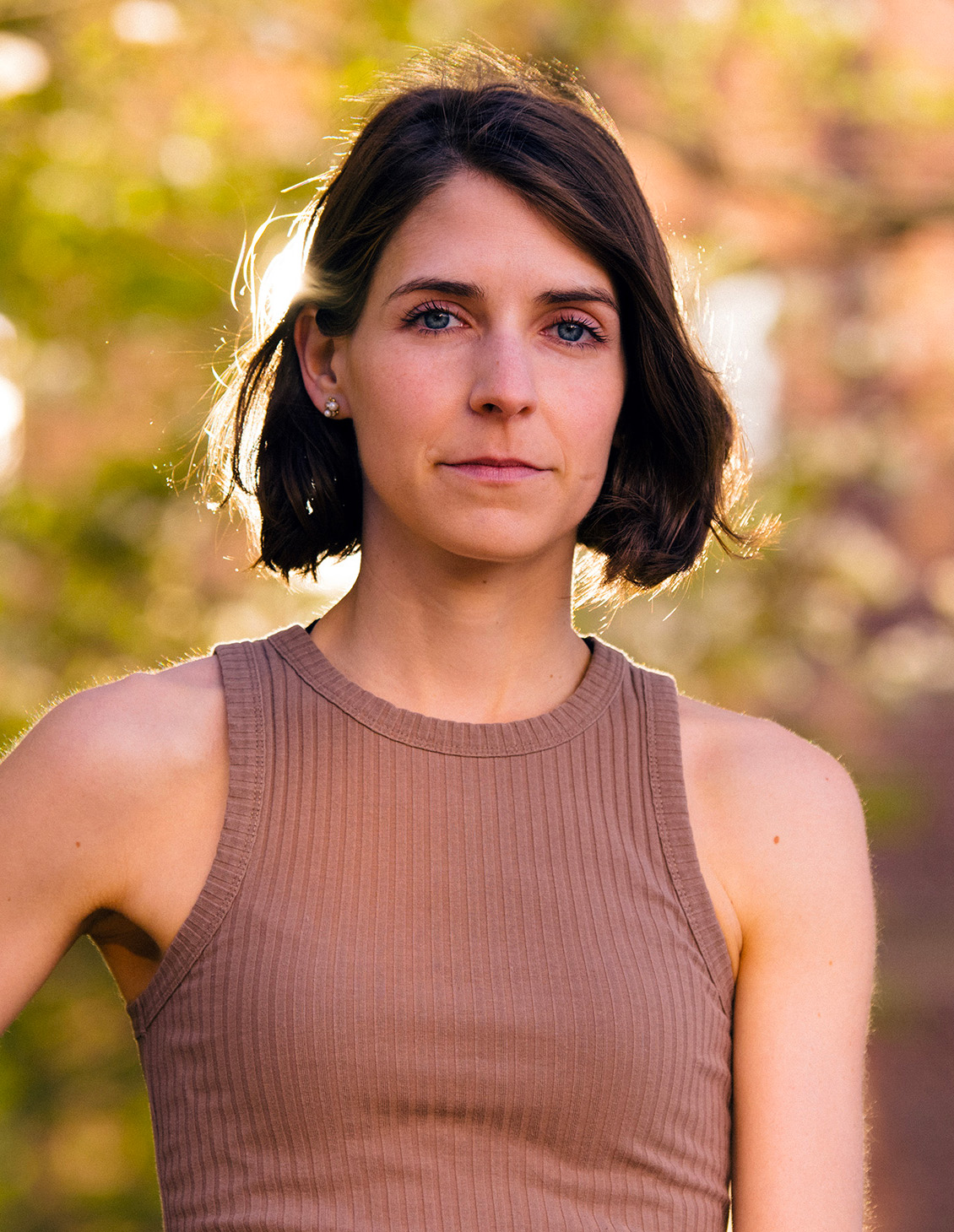 Lisa Piccirillo is a mathematician specializing in the study of three- and four-dimensional spaces. Her work in four-manifold topology has surprising applications to the study of mathematical knots. Perhaps most notably, Piccirillo proved that the Conway knot is not “slice.” For all other small knots, “sliceness” is readily determined, but this particular knot had remained a mystery since John Conway presented it in the mid-1900s. After hearing about the problem at a conference, Piccirillo took only a week to formulate a proof. She is broadly interested in low-dimensional topology and knot theory, and employs constructive techniques in four-manifolds.

Piccirillo earned her BS in mathematics in 2013 from Boston College. Her PhD in mathematics was earned from the University of Texas at Austin in 2019, and from 2019-20 she was a postdoc at Brandeis University. She joined the Department of Mathematics as an assistant professor in 2020. She received an inaugural 2021 Maryam Mirzakhani New Frontiers Prize, created in 2019 by the Breakthrough Foundation to recognize outstanding early-career women in mathematics. Lisa is cited for “resolving the classic problem that the Conway knot is not smoothly slice.” She was also recently named one of this year's WIRED25 for "People Who Are Making Things Better." In 2021, she was awarded both the Clay Mathematics Research Fellowship and a 2021 Sloan Research Fellowship.